Armenians Of The World: Influential Armenian Women of the World

Armenian woman is a force, an Armenian woman is love; she is the power of thought, tenderness, a universe, and the life itself... Poets, historians, movie directors, and scientists have referred to the image of the Armenian woman in their works, to the role she plays in the human history, but no one has ever been able to come close to unveiling her enigma. And how could someone do it? After all, revealing the mystery of the woman would mean finding the meaning of life. 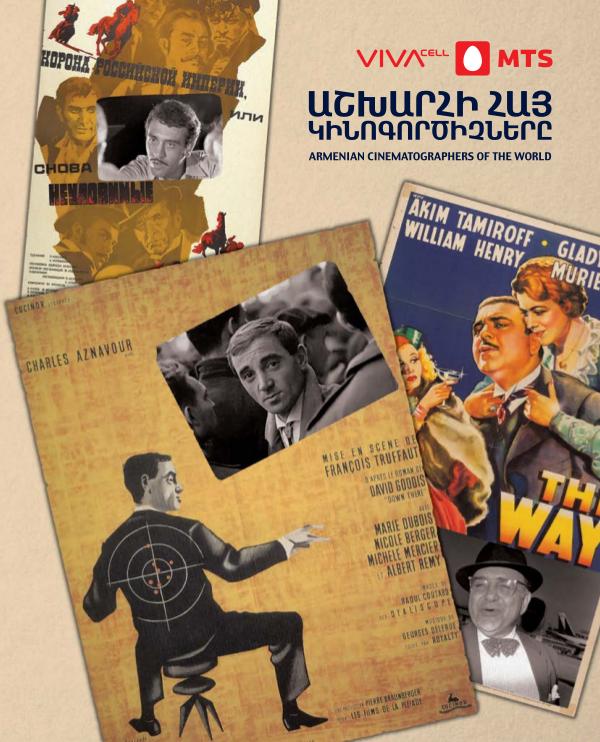 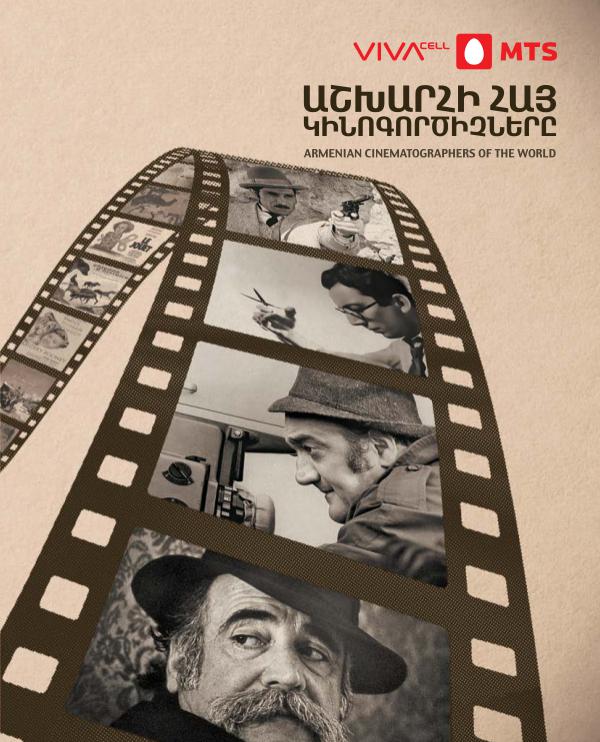