Cosmopolitan isn’t just a magazine, it’s a religion. Now in its 17th year in India, Cosmopolitan is the world’s largest selling magazine, with 200 million readers annually in a 100 countries. It is published in over 26 languages, but at its core, it speaks only one – that of fun fearless females globally. Another language it speaks? That of stupendous success! 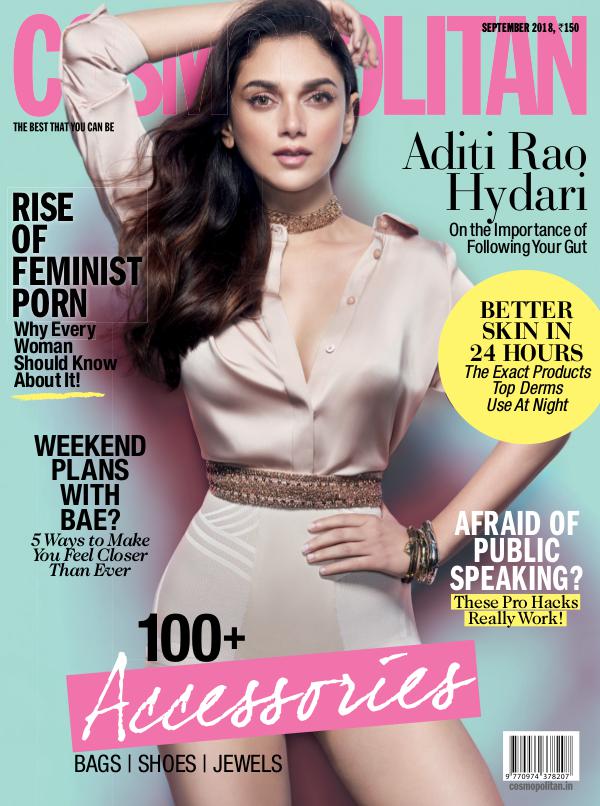 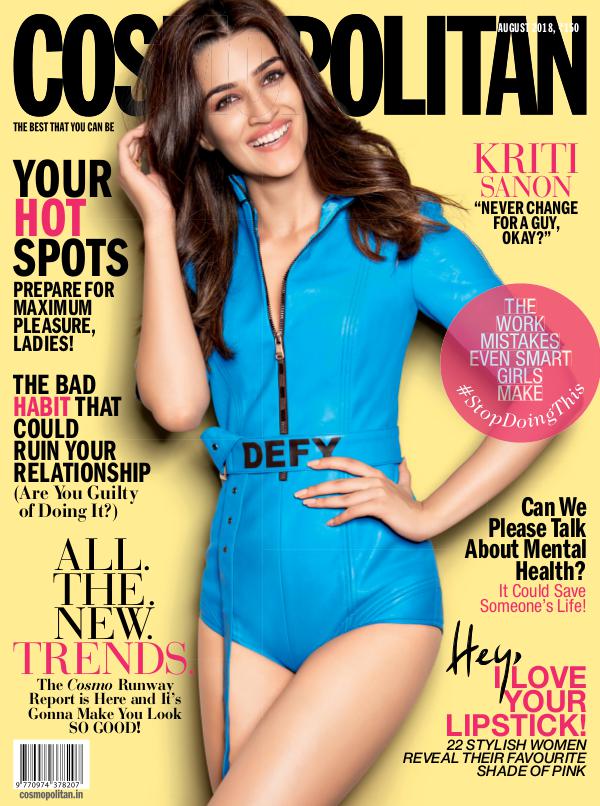 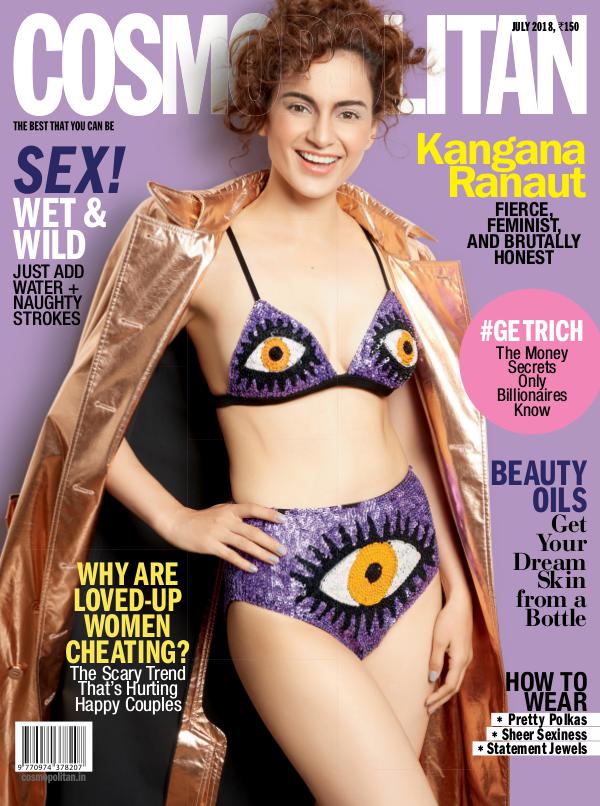 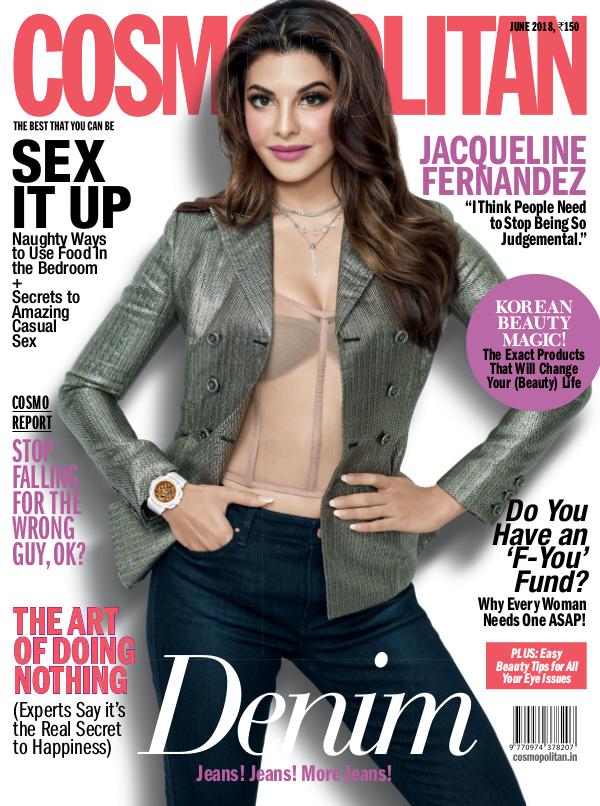 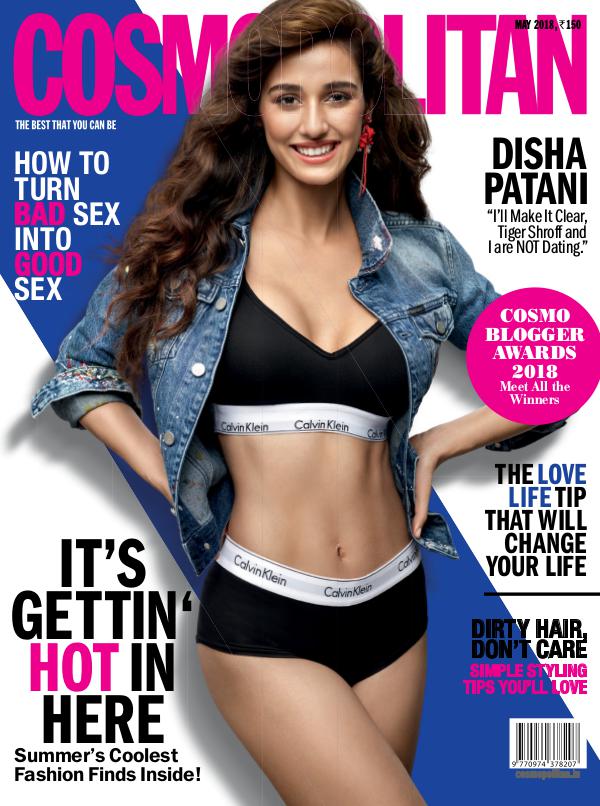 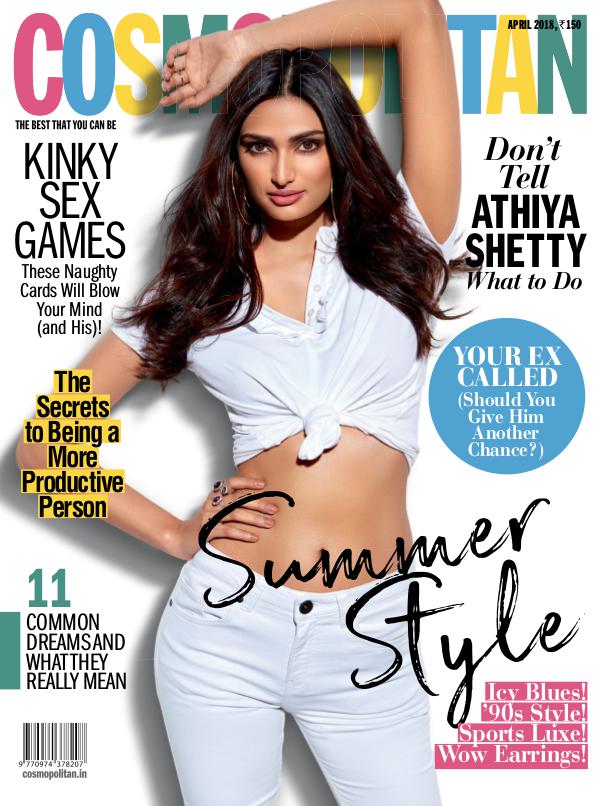 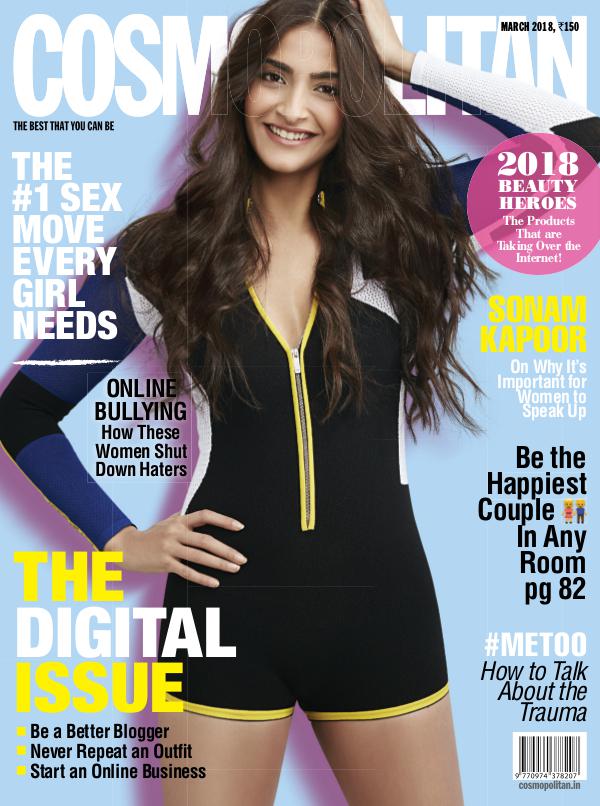 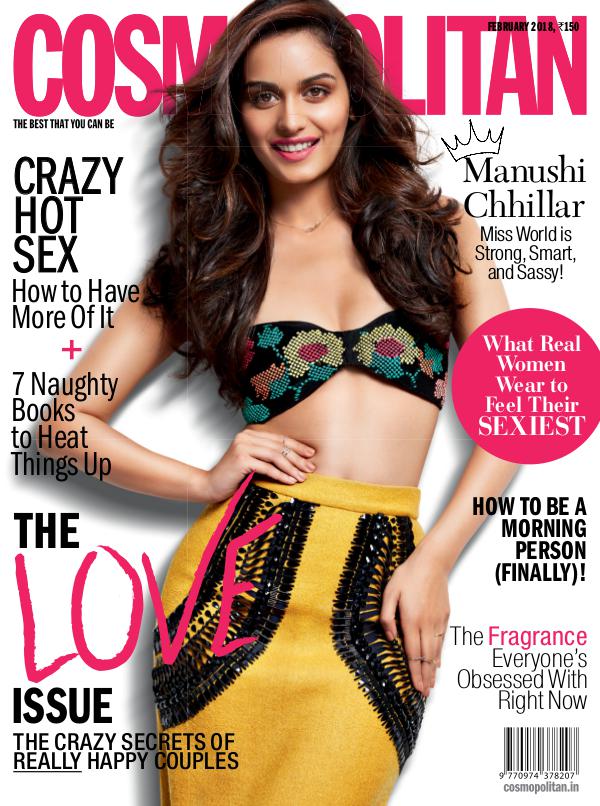 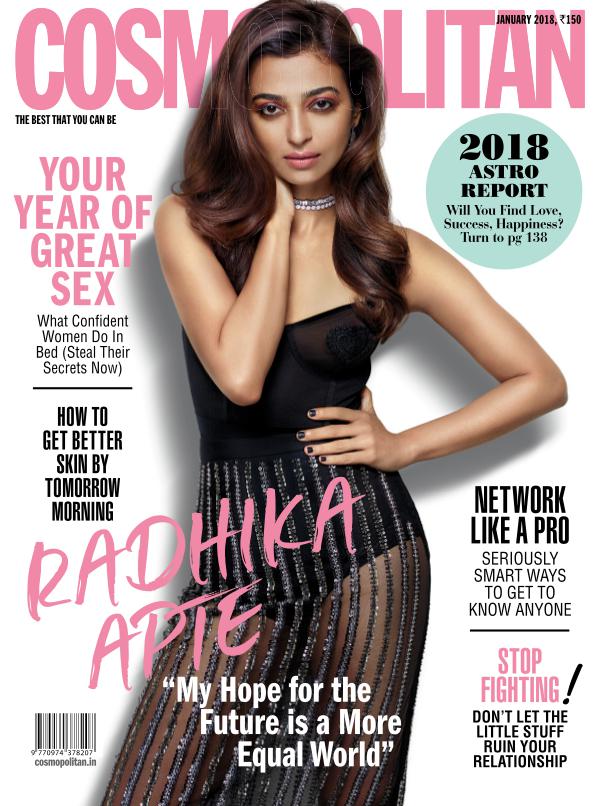 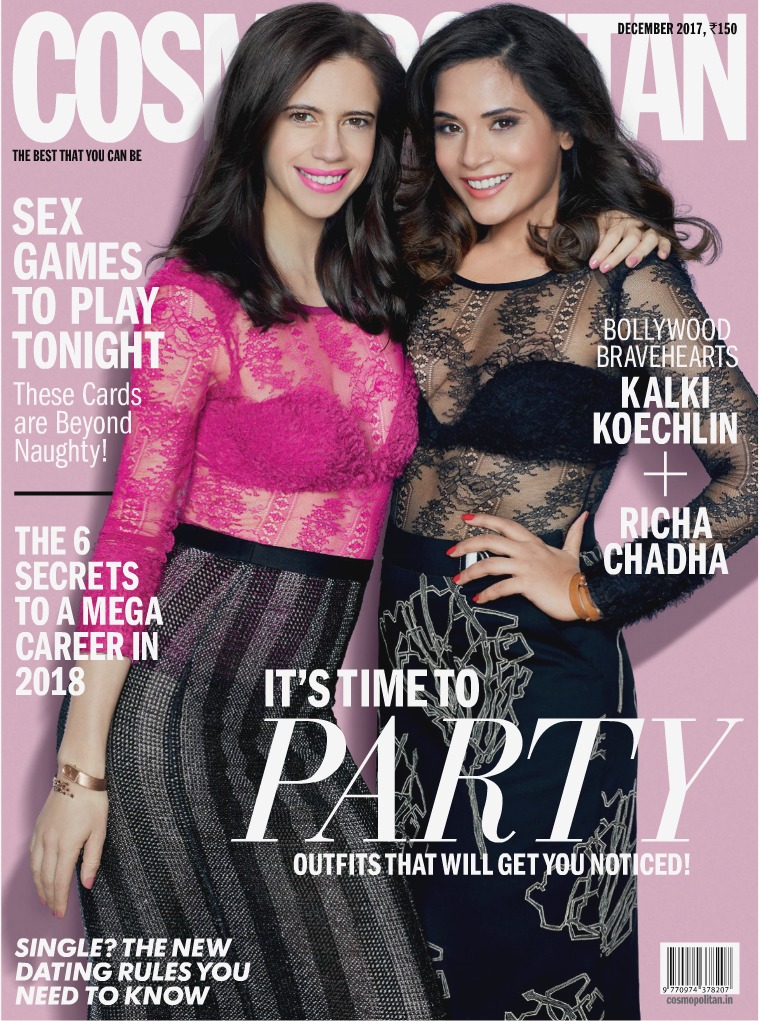 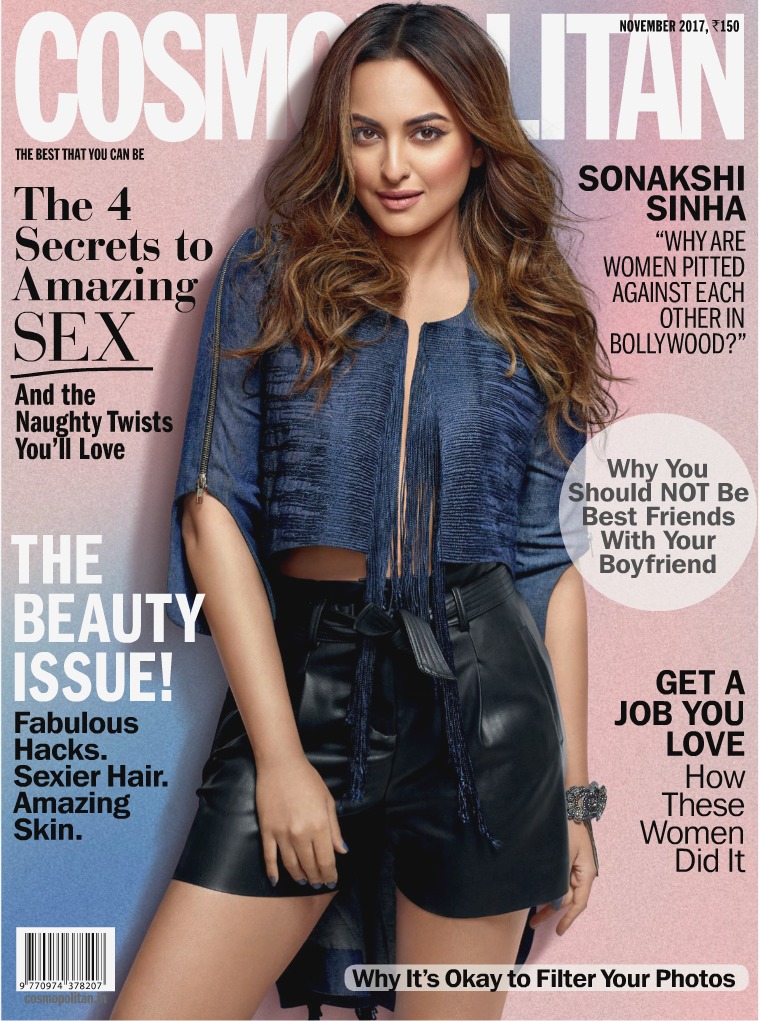 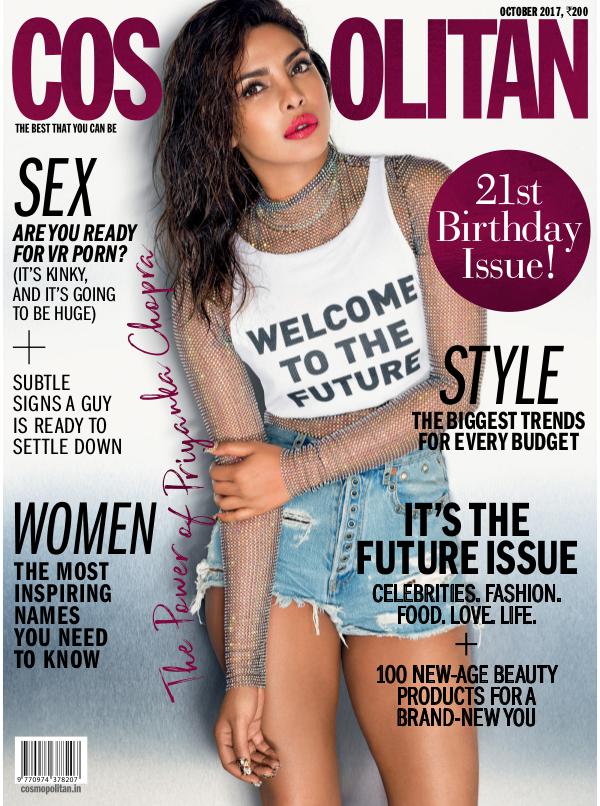